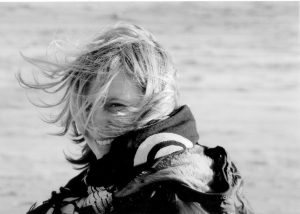 Producer Els Vandevorst was born in 1962 and studied at the Netherlands Film Academy in Amsterdam. She booked tremendous success already as a film student. The film ALASKA (directed by Mike van Diem and produced by Els Vandevorst) won the student Oscar. This gave her career a jumpstart and since then she has thrived.

In 1997, Els Vandevorst and Wilfried Depeweg founded Isabella Films, a production company based in Amsterdam. After the artistic success of THE SOUTH and WINTER IN WARTIME plans for a new company were made.

Els Vandevorst and director Martin Koolhoven founded N279 Entertainment in 2010 and are (co)producing feature films since. Their company focuses on the production of feature films which have commercial potential and which appeal to an international audience because of their artistic value and accessibility. Their most recent film BRIMSTONE was selected for the main competition at the Venice Film Festival and also screened at the Toronto International Film Festival.