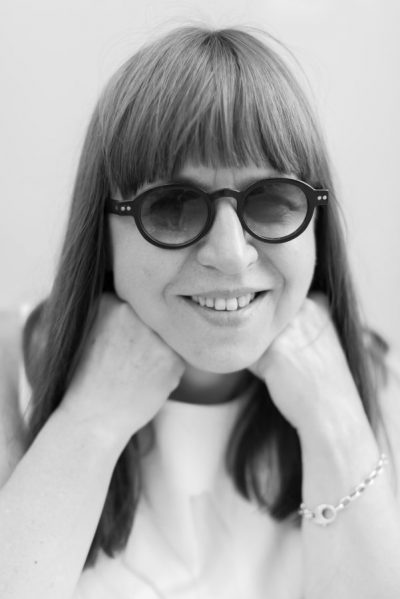 She was born and raised in Lodz. She started her professional life working for one of the most famous  Polish puppet theatre Arlekin as a literature researche, playwrite editor and advisor .

In 2014 she started producing films by her own company – Extreme Emotions.
She is a  speaker at Film School in Lodz and Andrzej Wajda Film School in Warsaw, MAIA, SOFA, taletns’ advisor for  Torino Film Lab

She es is as well member of PFA and as EFA board member.