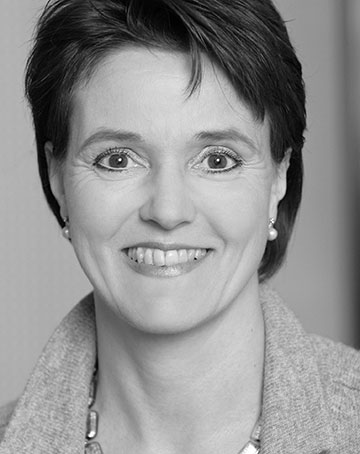 On the national level she is consulting applicants, coordinating the selection committees and organizing the administration work. In July 2011 she became deputy director of the Film Institute. She is dealing with gender equality affaires since 2013.